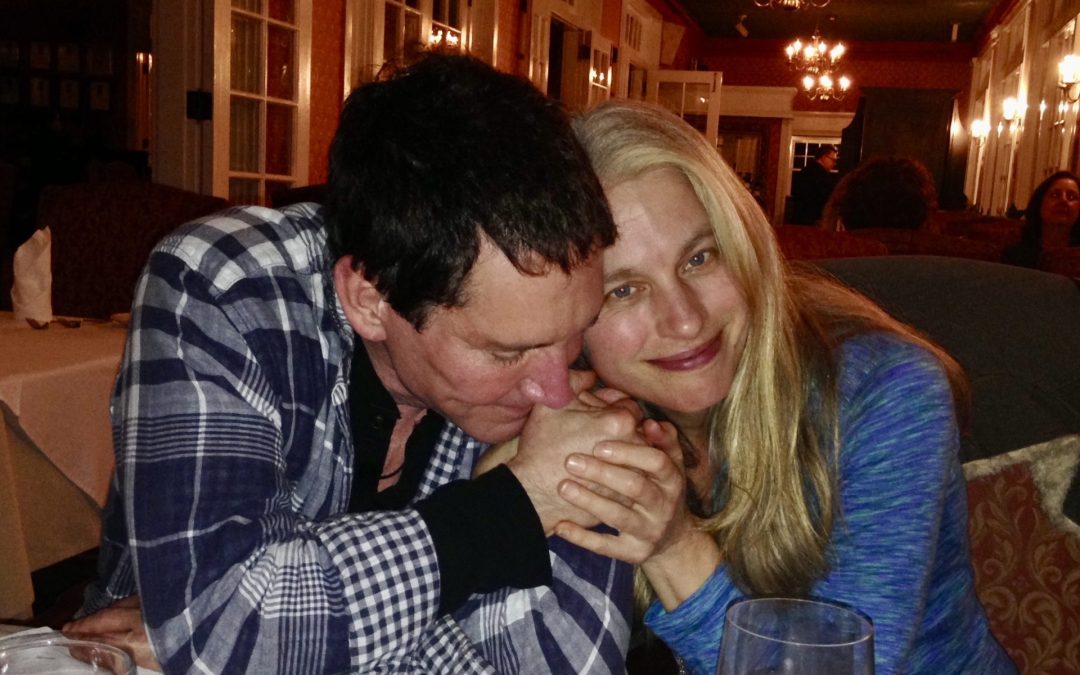 “He was a bright star that crossed many horizons and imploded; like some meteor that entered an atmosphere too rarified to sustain. May the explosive force of his light lift our eyes. May the ferocious passion of his heart illuminate and move our own.” –K.Robertson, in honor of David

It’s hard to know anyone completely. Our knowing comes through filters and a very limited perspective, formed during a small segment of the expanse of time that makes up any human life.

If you knew the one named David Harwell Sawyer for any part of his wide-open life, you will have glimpsed only a small part of his Greatness. He was a true warrior, both in spirit and in human deed. He lived his life full out, following his passions and calling for others to do the same.

Fiercely devoted to his work as a humanitarian strategist, he was also enormously humbled by his devotion to God. His faith was a bright beacon for many.

When I met David, he was rather fed up with the world-changing he had focused on during his younger years. He didn’t believe we humans were doing such a great job at solving the big issues, and he didn’t hesitate to say so.

At first his fierceness startled me, the way he would lash out with language and energy at the things he felt were broken. Later, his use of the word ~f*@k~ became an irritation and a repetition I didn’t appreciate. After his passing, I finally understood his fierceness as an attempt to wake the world (the f*@k) up, a way to call us back to wholeness when he felt the fracture of being human.

The light in his eyes when he laughed, a piercing gaze sent across the room, the way his aura shined as he broke free from his internal demons…these were David’s other wake up tools. He was a beacon of hope, respect, admiration for those he adored. We were different in our way of expressing, but I never doubted this man’s love and respect for who I am. He had a way of seeing each person’s brilliance and making you feel as a beloved friend.

During his memorial, I witnessed many speak of how David lifted and changed them with a single conversation, how he shined light on and for them when they were in the dark, how his belief in their greatness made them believe in themselves. He was relentless in his commitment to and cherishing of the people he ministered to while he was here.

And this is perhaps the most lasting impression I will keep: that our world changing happens one person at a time, one seemingly small moment at a time. It is rarely the BIG things we strive for that are remembered, but an accumulation of small consistent acts of love that form our legacy.

We live on through the tapestry of connections we make while we are here, in the true ‘meeting’ of another in even one single moment of unveiled authenticity.

I celebrate the many textures and frequencies of this man’s life, and am grateful for the lasting impact he has made on mine.

David, thank you for the gift of your life.
The Love you Are, planted well, still grows.
♡ ♡ ♡ 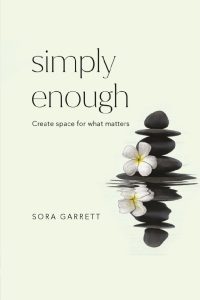 Create Space for What Matters with this poetic & practical book that will lovingly take you through the layers of your clutter, and your life. 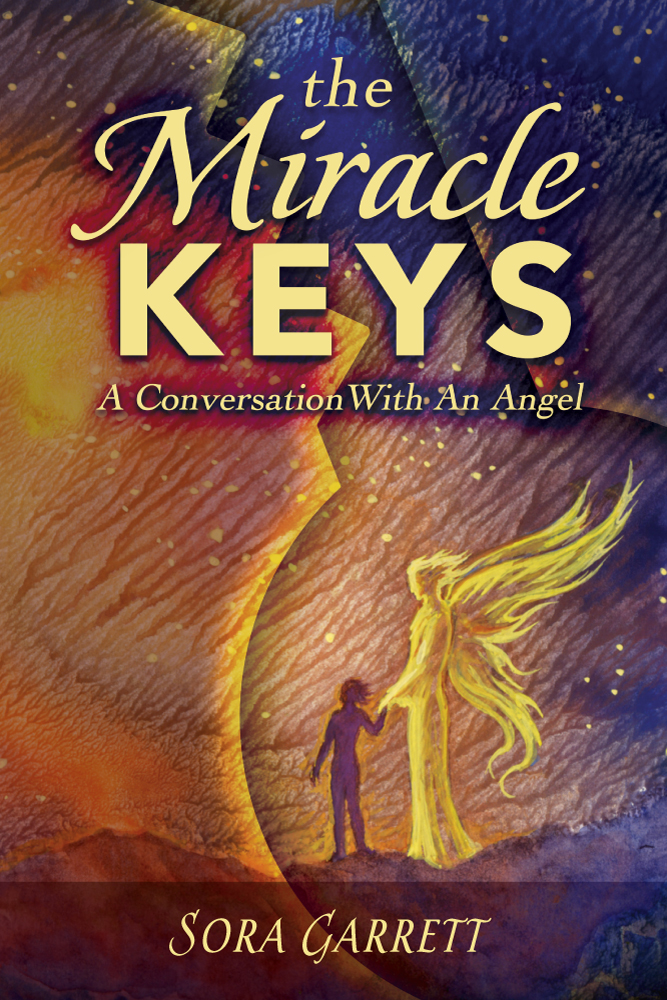 Find them @ Amazon... A delightful story that will remind you to believe in everyday miracles, including the one that is YOU! 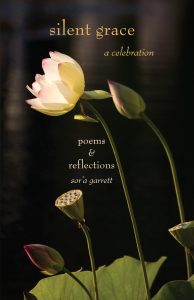 You’ll love the simple eloquence of this unique combination of poetry and spiritual insight on the Art of Becoming. Order Here